West Hill originated and advised on the acquisition of Omega having proposed the idea and made the initial introductions to key stakeholders. 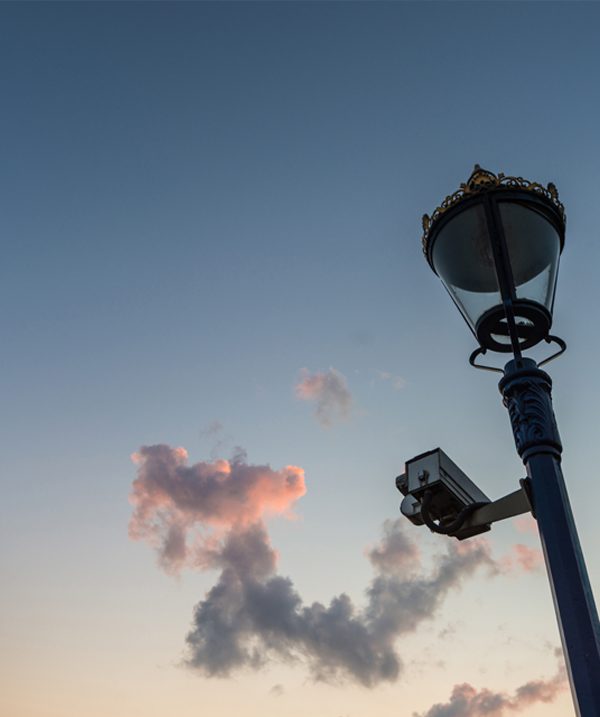 This was a complicated and protracted public to private transaction where West Hill helped Canopius repeatedly restructure the proposal to remain value creating during a difficult time for Omega.

A late competing proposal for Omega was eventually overcome as Canopius were able to revive discussions and conclude the deal based on previous thorough due diligence.

Target was acquired on a multiple of 0.9x NAV